Linen is a natural fibre made from flax or also known as linseed. It is part of the Linaceae family of plants. The fibres are taken from the stem of the plant and usually the fibres are smooth and straight, the fibres can be up to three times stronger then cotton.

Flax can be knotted, spun or dyed to create linen. It is one of the oldest fabrics dating back to the early civilizations such as the Egyptians where they would use linen to mummify the body and use it as normal clothes to wear everyday. 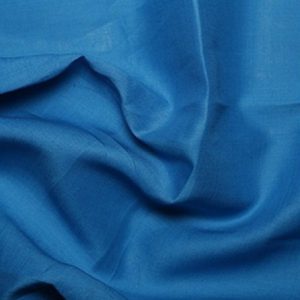 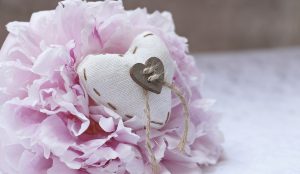 The texture of linen is smooth and cool to touch, the fibres are very smooth so the fabric is usually lint free, however you can get small bumps along the fibres called slubs. Linen is very popular to wear in the summer months worldwide due to the cooling properties, it usually comes in lighter pastel colours but it can be dyed to a range of different colours. The natural lustre of linen is great as it is an added extra to the fabric.

Linen was initially used for clothing as a natural fibre it is more comfortable on skin, however linen has been used for many different uses due to the properties. It is a easy fabric to maintain and not a lot is needed to keep it looking it’s best. 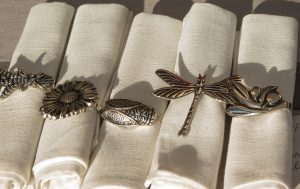 Here is a list of the applications and uses for linen.

Linen isn’t very stretchy so it can be used on upholstery and it is very durable and resistant to abrasion so it is hard wearing and can be used and re-used many times after washing.

Linen was very popular for clothing around the early 1980’s due to the softness to the touch making it a comfortable and cool material against bare skin, however that has decreased in the fashion industry it is used in certain sectors only. Linen can be used and washed many times and still look great due to the durable fibres. Dresses, suits, trousers and skirts are all included in the range of linen clothing. Linen is popular for clothing in summer as it can absorb perspiration and dry quicker than cotton leaving you feeling cooler for longer.

Durable and relaxed non-iron linen has been a very popular material to use for table linen and tablecloths, you can find table linen in a range of colours.

Is usually made with cotton and has been quite popular however linen has also been a popular choice for bed linen due to the cool touch compared to the stark cotton that softens over time. Linen bed fabrics come in different colours and the non- iron look with slightly creased brushed linen look is also becoming popular. Linen usually creases easily over time however the creases can also drop out and the creased linen look has been a popular look.

Linen is lint free and dirt resistant along with certain spillages so washing linen is easy you can machine-wash, get it dry-cleaned and steamed. Linen should not be bleached using chlorine bleach this can damage the fabric and cause linen to yellow and fray causing the fibres to weaken and this can create holes.

So bleaching linen should be avoided just in case.

Linen is a great fabric to work with in the home or as a summer dress. The properties give you a long lasting fabric to be used anywhere and it will be protected, it just needs some basic aftercare and you will have a linen product for longer.