Wool is a natural fibre taken from different animals, such as a sheep, lamb, rabbits, cashmere goats and camels too, they all have different properties and end usage. Wool usually taken from a sheep has many different types due to the different areas it can be taken from on the animal, such as the haunches (back legs) of a sheep the wool is very strong and long so it can be used for more heavy duty needs. The crimped and elastic characteristics of wool are distinctive and you can feel this when touching wool.

The main type of wool or the most common type of wool would be from a fleece of a sheep. The domestic sheep that are bred for meat the fibres can be very coarse and thick, the fibres need a lot of working at to clean and prepare the wool for an end use.

There are different types of sheep from different parts of the world with different characteristics of wool, such as merino wool that is from a special breed of sheep down in Australia and New Zealand where the merino wool is known to be the softest and the finest of wool to be used for luxury clothing. The merino wool can be mixed with other natural fibres such as silk to strengthen the material and used for clothing and luxury scarves.

Cashmere wool: It is made up of fibres from the Cashmere goat the fibres are stronger then the fibres of a normal sheep and they are also finer than the sheep fibres but not as fine as merino wool. Cashmere goats are found in many different countries where the environment has caused the sheep to produce different types of cashmere.

Camel wool: Fibres taken from the hairs of the Camel families such as the camels, Alpaca and Llama can also be woven in to woollen textiles. The texture of the wool is quite thick and dense, however it is very insulating and the undercoat is very soft and strong.

Mohair wool: It is taken from fibres of a Angora goat which originated in Turkey but however South Africa is the largest producer of Mohair, the fibres are very soft and light, the fibres also have a high sheen making this wool a very desired choice for luxury woollen scarves for the winter. 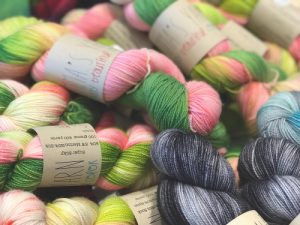 Domestic sheep wool can be used for outerwear such as coats and jackets, the wool can also be used to create insulation products such as a blanket and home accessories such as cushion covers and the heavy and more coarse wool can be made in to carpets.

Merino is usually used in the textiles industry to create clothing usually close to the skin, due to its fine quality, such as knitted tops and jumpers but also fine scarves.

Cashmere is usually used in the textiles industry also to create jumpers, tops and scarves of a high quality the cashmere can be mixed with silks and other yarns to create different looks and textures. This can be found in blankets and home wares such as cushion covers and soft furnishings.

Angora is used in the textiles industry and the fashion industry, Angora wool can be used to create apparel, soft furnishings and suits, like many other wools jumpers and tops close to the skin due to the soft qualities of the wool.

Wool from camelids historically have been used for tents, carpets and other items the Berber Bedouins would use, the wool is currently used for coats and woollen suits by the fashion industry due to the wool being so strong and coarse it is ideal for outerwear. You can also find the wool being used as backings on carpets.

Mohair can be used in the textiles industry to create scarves, sweaters, winter hats and coats, socks and home furnishings such as throws and blankets, cushion covers and a substitute for fur. 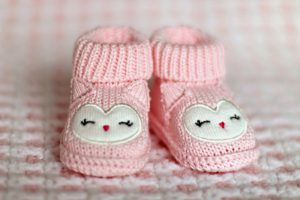 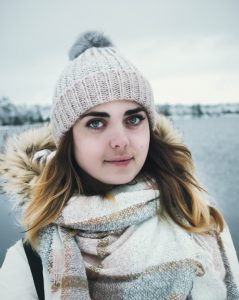 The characteristics of wool depends on the type of wool being used and for what purpose, however wool is a great fabric to use and mix with other yarns to create something different. Wool is a great insulator and can absorb twice it’s own weight of water or liquids however if wool isn’t treated it is flammable.